Face Paint Forum
Register today to be part of the BEST face painting community on the planet. You just aren't cool if you aren't a member!

I have an opportunity to do a ren faire this year, but they have rules for everything, from the booth, to the costumes, to the way we speak.
It sounds like tons of fun, but I have no idea what to do with my booth, or what to wear.
I can't have any modern conveniences in sight.
Have any of you done a renaissance faire, and what did you do?
Pics would be great, if you have any.

There is a Ren faire my friend goes to every year to sell her art and she says there is no face painting, but they would love to have some. Thinking about doing it this year, or next year perhaps.

I don't think the rules are as strict, all she told me was that you tent can't look modern. You can easily fix that with some large bolts of fabric or burlap. And I think if you camp by your booth you have to adhere to those rules too.

She told me to "think of it like a stage performance" keep all the modern stuff hidden or 'back stage' so to speak.

I don't really think they can be as strict as they claim to be, because when you think about it, even something as simple as a mirror was a huge rare luxury item back then.

I went to a Ren faire once and I ended up laughing my butt off. Not because it was silly or anything, but because one of the main people kept saying 'ye' all the time to our group. I'm basically a walking encyclopedia so after 20 min of that I couldn't take it any more and I had to tell them that 'ye' is actually 'the'. No one said 'ye' at any time except ours, and is infact part of Early Modern English. Here's I'll let this video explain the rest.


Sad fact is the most Ren Faires take them selves too seriously, but really all you have to do is try your best and not have any Pepsi cans on your table and you'll be fine. 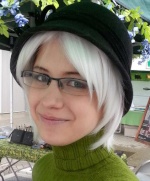 rthling wrote:I have an opportunity to do a ren faire this year, but they have rules for everything, from the booth, to the costumes, to the way we speak.
It sounds like tons of fun, but I have no idea what to do with my booth, or what to wear.
I can't have any modern conveniences in sight.
Have any of you done a renaissance faire, and what did you do?
Pics would be great, if you have any.

I've been working Renaissance, Pirate and Medievil Festivals for over a decade; on cast, staff and vending.  I've seen shows with pop up tents, and some with more permanent structures.  It depends on the show; some want you to cover your tent completely so it looks period, others don't require it as much but want a more authentic look for the inside; for example you can't use plastic chairs but you can cover them with drapes.

For clothes, sometimes you can find long skirts or peasant type shirts at the thrift store, ebay or online.  I've made a lot of my own costumes, as long as you don't wear modern looking clothes (no jeans or t-shirts) you'll be okay.  They aren't as strict on vendors as they are on cast members for costuming.

For talking, "Hello" or "Okay" weren't common back then so just don't say those and you'll be fine,  just greet people with "Good day". You don't have to fake an accent if you're uncomfortable, if someone asks just say you're from the new land called America.

I use wooden bowls and cups for water, but still have face paints and sanitizer out in the open.  If you have some plastic it's okay if you need it to do your job, just cover tables with clothes.

Some shows have regular established Face Painters so I don't get approved for that, mostly my set ups are for caricatures and sometimes face paint.

Some face painters have hand painted design displays, but I just have signs and books.  I'd recommend looking at other people's set ups; try to find some from the show that you will vending at. Here's a few of my tent set ups: 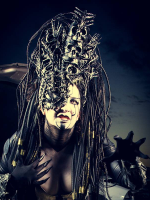 Here's a picture of my table at a medieval fair.  Due to limited space and travel; I brought a small selection of face paints and supplies since I was also vending other items.

On the left I had a bag with a jug of water, baby wipes, make up sponges and paper towels.  I put the water in the wood tankard on the right, in the center brass holder I have sanitizer, rubbing alcohol, brushes and a mirror.  The bowl on the left has by dry supplies, powder, glitter, etc. 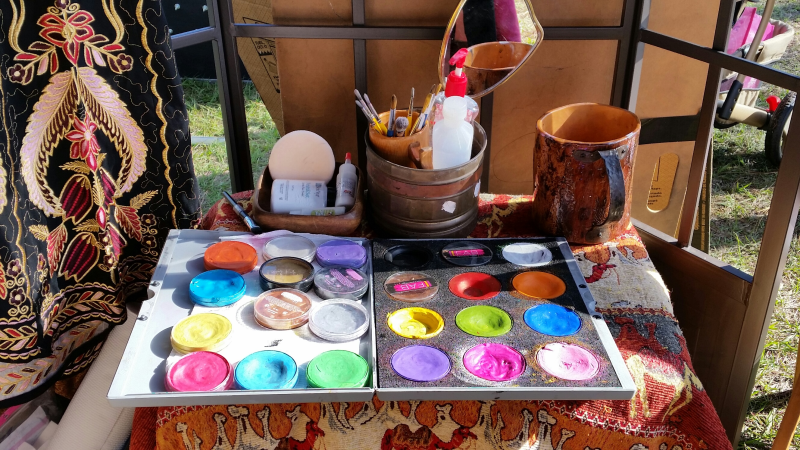 Thank you for sharing!

With the Ren Faire two weeks away, we have been steadily working on booth preparations. I made a decorative edging to go around the top of my EZ Up tent. The majority of it will still be white, but I also have burlap to cover the legs, along with a garland to wrap around them, made of raffia I spent about an hour braiding. I have colorful flowers to tuck into the raffia garland.
I'm still working on my signage. I'm renaming my booth The Colorful Countenance, which the organizers love.
My daughter and I decided to get identical dresses in different colors. Hopefully they will arrive in time, because I have no backup plan for that. The guys are wearing pirate shirts and knee breeches.
I have no idea what kind of shoes to put us all in.
As for menus, I'm thinking of going with a word menu this time, since photos aren't exactly period accurate.
I usually have anywhere between 120-200 design options to choose from, but I won't, this time. Honestly, I am short of design ideas, as I'm drawing a blank. What kinds of designs would you see at a Renaissance Faire?
Here's what I've got so far:
Princess
Lady in waiting
Fairy
Butterfly
Knight
Dragon
Pirate

and of course, frozen!

. (you know, the scandinavian renaissance).

All these ideas are great, of course, but I love that one! 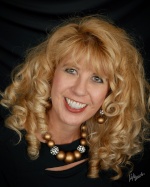 Lol!
How about this? 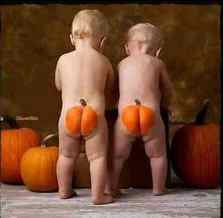 Diane, For shoes, try a pair of those foldable slippers, available at Kohls, Target, Walmart or any dept store. You can get them to match your dresses...or boots.
Here's an easy Celtic knot & heart I do at our annual Irish festival. Do the heart 1st. Put dots where you want the knot to reach then as you paint it, think: Over-under-over-under. 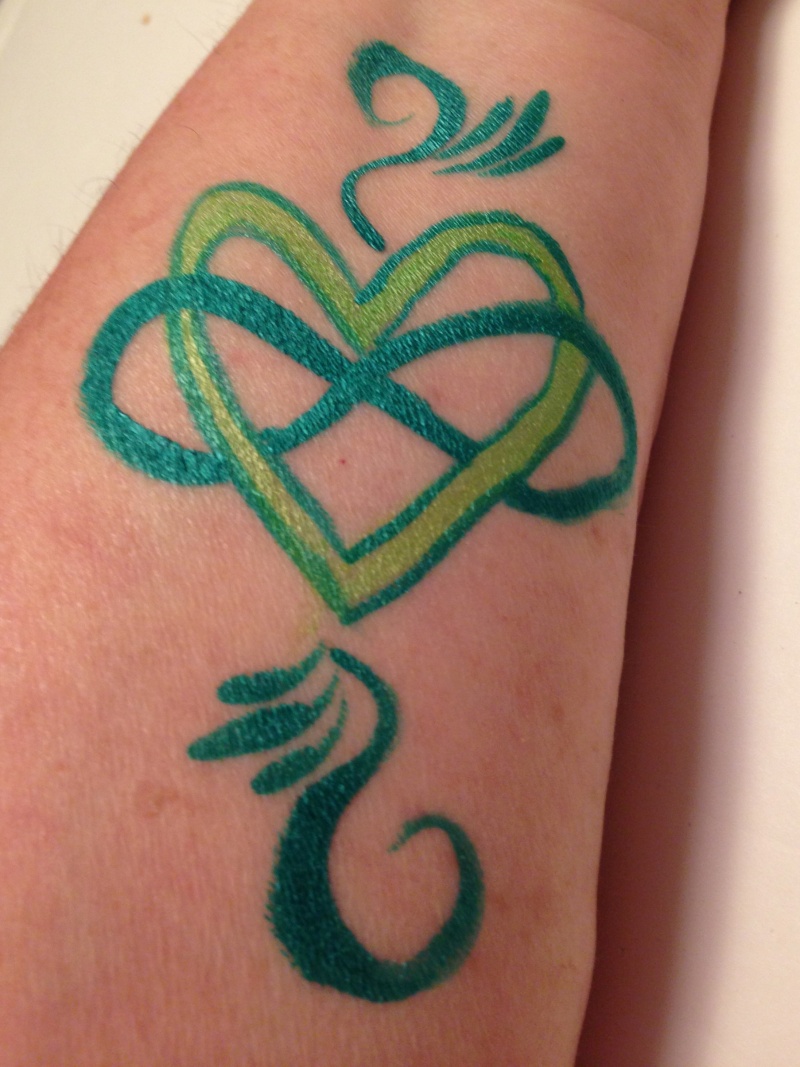 I use Tag pearl lime and Wolfe metallic green.
I would love to do a REN Fair. Enjoy! 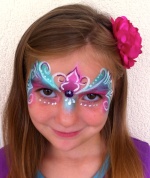 Anyone need an apprentice at the Renaissance faire?

I'm graduating with my bachelors in the spring. It would be an absolute dream to travel around the country as a face painting apprentice working at Renaissance faires and other festivals. I've face painted for Seaworld for two summers and currently face paint for a party company in Phoenix, but there is always more to learn. I would love to here back from anyone interested!!